The patron of the pálinka competition is Dr László Kövér, the President of the Hungarian Parliament.

During the two days work of the jury from the team of 28 membered international jury at least 6 professionals evaluated the samples, but sometimes 10 of the jury told their opinion.The papers of the jury were filled in by the help of a software programme made by the Cultural Association itself. If there was no consense or over 14 points more than 3 points were the difference among the opinion then automatically a new jury or the so called top jury examined the samples. Finally the jury completed a form with the help of a computer programme according to a consensed opinion.The points of the medals are the following: golden with points of 18-20, silver with points of 16-17 and bronze with points of 14-15. 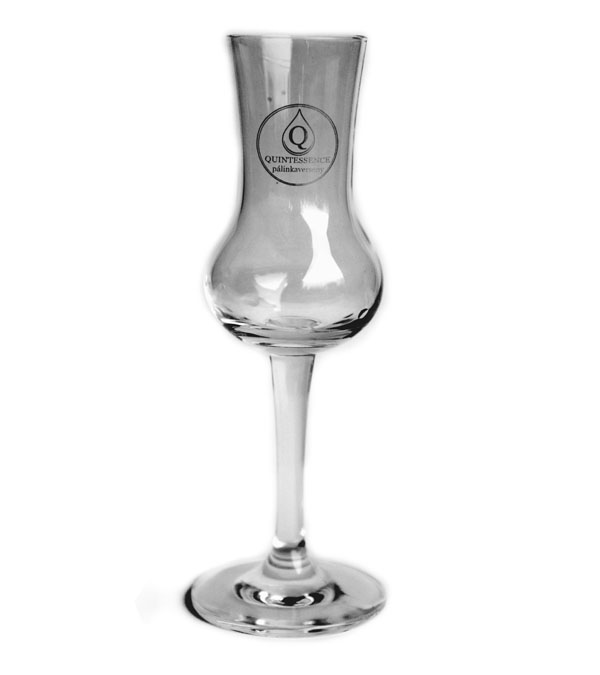